A 200 level Public Administration student of the Benue State University, Makurdi, Japhet Toryila, and three other persons were on Sunday afternoon, July 18 killed in an attack by suspected Fulani herdsmen.

The student was reportedly attacked on his farm at Tom-ayin in Guma Local Government Area of Benue state, a week after concluding his first semester exams and moving back home to work on the farm. 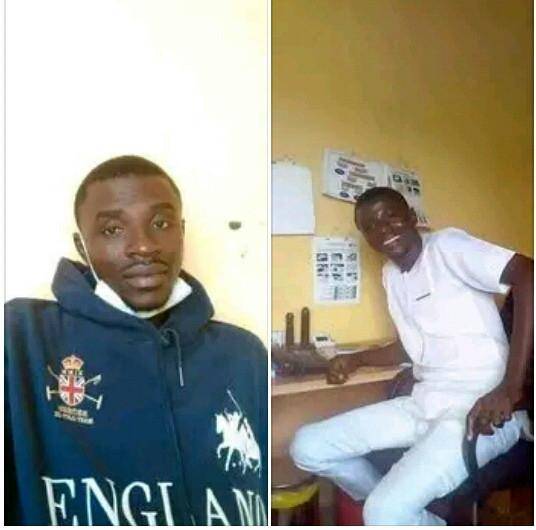 According to a family source, Japhet was an orphan who farms to pay his school fees.

Following news of his demise, friends and colleagues have since taken to Facebook to pay their tributes.