A 400-level Optometry student of the Abia State University, named Francis Chibuike, has died after jumping down from a three-storey building at his lodge, Favour Lodge on Friday, June 25, 2021.

The student is alleged to have jumped under the influence of a hard drug known as Colorado. According to one of his friends at the scene of the incident, Francis was unable to contain the effect of the drugs and plunged to his death. The friend said he was sternly warned against taking it but he refused. 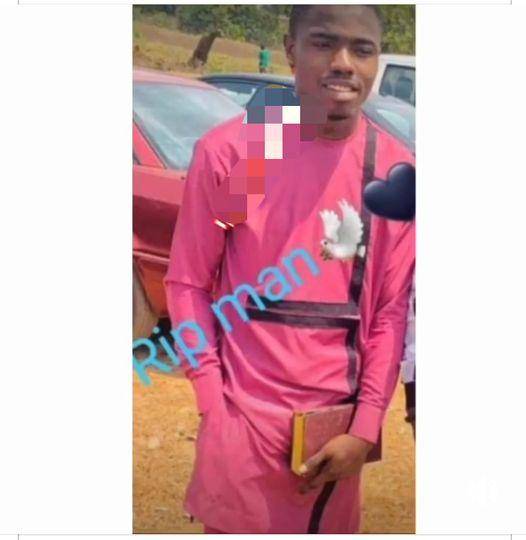 All efforts to restrain him failed and he later bolted and jumped off the building, hitting his head against the floor.

Diversity and Excellence Scholarships at Hotel School of Lausanne – Switzerland, 2021