The Akwa Ibom State Ministry of Education has ordered the indefinite closure of Uyo High School, located in the state capital after fetish items were found at the principal’s office. 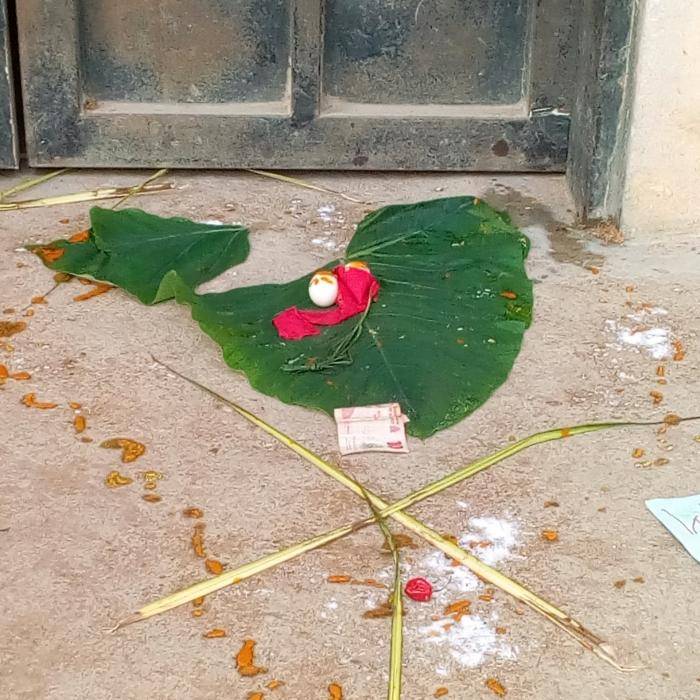 The chairman of the state’s secondary board, Dr Ekaette Ebong Okon said the school was closed after members of a cult group gave the school principal, Elder Michael Iwok, a 24 hour ultimatum to release their members earlier arrested by the police, or face dire consequences.

According to reports, the school had suspended some SS2 students who didn’t pass the promotional exam to SS3, and despite their suspension, they still disguised as students and attended school while causing mayhem.

The arrested students were apprehended by the police after a cctv footage captured them vandalizing a fuel station location opposite the school.