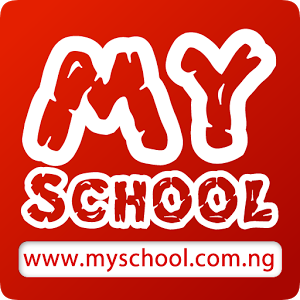 The Minister of Labour and Employment, Dr Chris Ngige has revealed that the ongoing strike of the Academic Staff Union of Universities (ASUU) will soon come to an end.

Dr Ngige who disclosed this on Tuesday stated that the Ministries of Finance, Education, Labour and Employment and the Office of the Accountant General of the Federation will meet with the academic union.

The Minister’s remarks come three days after ASUU said it had not called off its nationwide strike and that, the industrial action would continue until its demands are met by the Federal Government.

It will be recalled that the union embarked on an industrial action on March 23 protesting the government’s use of force to enrol members on the Integrated Payroll and Personnel Information System (IPPIS) as well as a request for the Federal Government to implement the 2012 universities’ needs assessment.