The management of Auchi Polytechnic, Edo State has announced the death of Dr Momodu Jimah, the Rector of the institution.

According to reports, late Dr. Jimah died at about 7pm on Friday night, October 2. 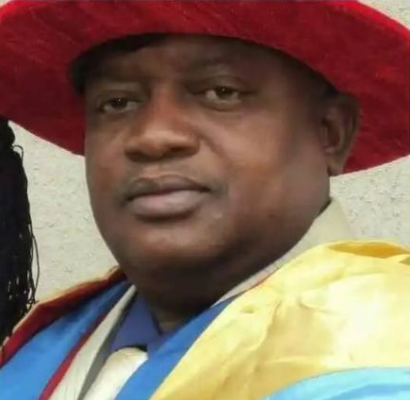 His passing was confirmed to newsmen by the Public Relations Officer of Auchi Polytechnic, Mustapha Oshiobugie. The deceased rector reportedly died after a brief illness.

Oshiobugie also revealed that the deceased will be buried on Saturday morning, October 3.