The University of Ilorin (UNILORIN) has launched an app known as KasuwaGo to curb crop wastage and boost food security in the country. 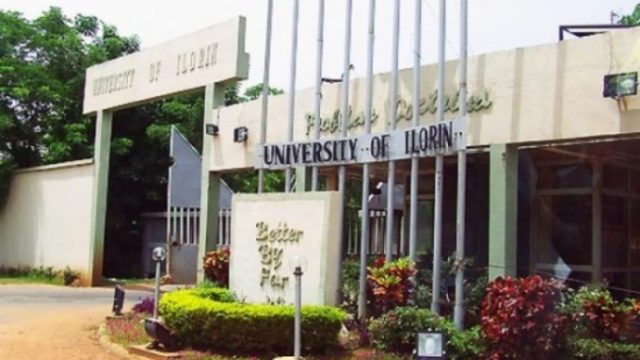 According to NAN, Sulyman Abdulkareem, the institutions vice-chancellor, unveiled the app at a briefing on Monday.

According to him, the app was developed by a research group led by Toyin Ajibade of the institution’s faculty of Agriculture in September 2019.

Abdulkareem, who was represented by Bolaji Sule, the institution’s deputy vice-chancellor (management services), described the initiative as a great achievement for the institution.

He said the invention of such application was a great innovation that would help rural farmers to earn more from their farm produce and avoid food wastage in the society.

The app was said to have been developed specifically to facilitate the buying and selling of farm produce.

But speaking at the event, the VC said the app would also curb wastage of farm produce and boost food security.

Also speaking, Gbolagade Adesiji, the acting dean, faculty of agriculture, said the app is capable of empowering the youth to make a living from produce buying and selling without stress.

On her part, Ajibade, the app’s lead researcher, said the initiative was developed in response to the group’s conversation with farmers and customersAjibade said the app was created to assist farmers to find markets for their goods and also create avenue for sellers seeking easier connections to suppliers and customers.

In her speech, Hajiya Arionla Lawal, the Kwara state commissioner for enterprise, said that the app was essential for a sustainable economy. NAN