The body of a senior administrative staff of the Federal University of Lafia (FUL), Nasarawa State, Mrs. Angelina Tyem, was discovered in her apartment in the early hours of Sunday, October 4, days after she reportedly disappeared.

The decomposed body was found by neighbours of the deceased in her apartment located at Sabon Pegi area of Lafia town. 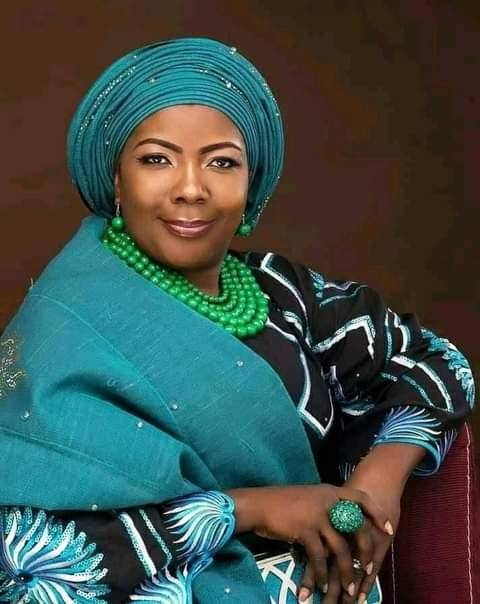 According to eye witnesses, they had not seen her for about four days and assumed she traveled, till her dead body was found in her room badly mutilated, indicating she was stabbed multiple times.

Reacting to the unfortunate event, the Chairman of SSANU, Federal University of Lafia Chapter, Monday Seriki, alleged the deceased was murdered and her car and phones were not found in the apartment.

Until her death, Tyem was a former candidate for the Akwanga North constituency in the 2019 General elections under the platform of NNPP and the Women Leader of the Senior Staff Association of Nigerian Universities (SSANU), FULafia Chapter.