The Department of State Security Services has arrested eight prime suspects linked to the murder and rape of Olajide Blessing, a 300-level agricultural science of the University of Ilorin.

The deceased student who was living with her elder sister was found with injuries all over her body at the residence, Tanke, University road, Ilorin after being allegedly gagged and raped by unknown persons on Thursday, June 3. Her death had sparked public outrage, with many civil society organizations across the country demanding justice. 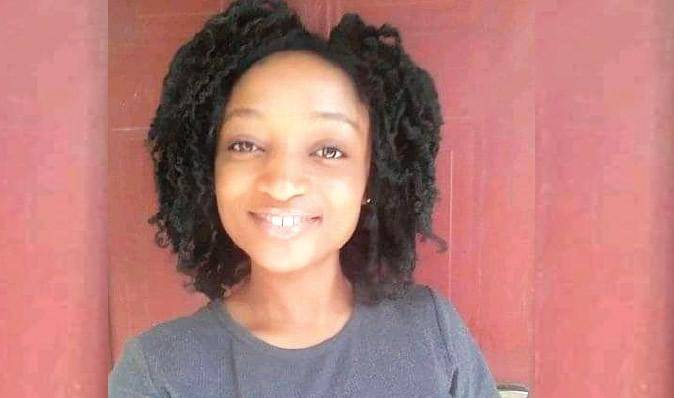 Two of the prime suspect in the murder case were eventually picked up by security operatives between June 12th and 15th.

The Kwara State Director of Public Prosecution (DPP), Mumini Jimoh (SAN) has just confirmed that some suspects arrested over the issue will be arraigned before Justice I.A. Jusuf on Wednesday, June 30.

245 Years And Those ‘Strong’ American Institutions