Award of Excellence for International Students At Algoma University – Canada 2021

The Sir Ahmadu Bello Memorial Foundation has disclosed that the lack of importance attached to education is responsible for the undeveloped education system in the Northern part of the country. The foundation made this known on Thursday, 28 August via a research presentation headed by former Minister of Education, Prof. Ruqayyatu Rufai in Plateau.

Rufai identified poverty, early marriage, lack of incentives, poor infrastructure, insecurity, internet connectivity, among others, as factors contributing to the backward development of education in the North. He stated that there were quality teachers as a good percentage have the minimum National Certificate of Education (NCE). 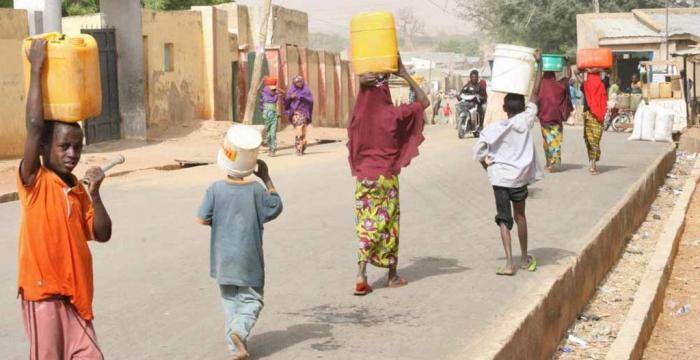 She added that the report was representative of all the 419 local governments in the 19 Northern states and FCT. Reacting to this, Governor of Plateau state, Simon Lalong, represented by Secretary to the State Government, Danladi Abdul said the research should be presented to the forum for implementation of the recommendations.