Gombe State governor, Muhammad Yahaya has disclosed that the state has deployed vigilante personnel to all educational institutions within the state to assist the efforts of the police and other security agencies to prevent the abduction of students from schools in the state.

He made the announcement while addressing journalists in Abuja after a meeting with the Chief of Staff to President Muhammadu Buhari at the Presidential Villa, Professor Ibrahim Gambari, on Monday, July 12. 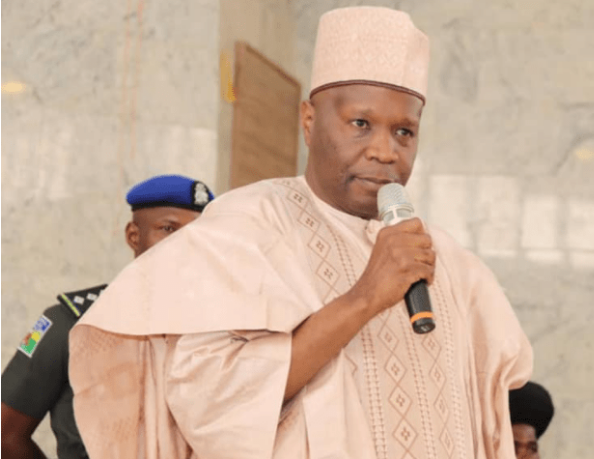 According to Yahaya, a vulnerability assessment was done in all the schools in the state to ascertain the schools most vulnerable to attacks before the vigilantes were deployed. He added that in its efforts, the state has also built big schools that will contain greater numbers of students, to reduce the susceptible attacks by criminal elements, who they believe find it easier to attack smaller schools.

Ede poly lecturer punishes students for being late to his class