A final year student of the Federal College of Education, Pankshin, Plateau State, Gele Felix Gonzuk was on Wednesday night, July 7, abducted by gunmen suspected to be kidnappers at his shop located around the institution premise.

His abduction was confirmed by the President of the school Students’ Union Government, Mr. Zuma Francis Fwanshiwa, in a statement issued on Friday, July 9. According to the statement, Gonzuk operates a provision shop close to the institution and was accosted by the kidnappers who pretended to be customers. 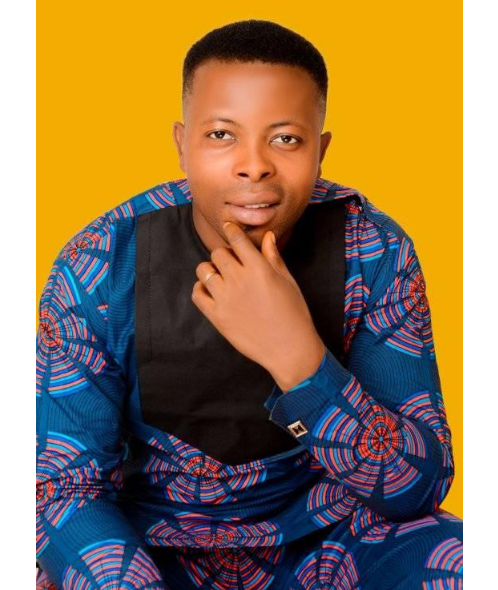 One of the gunmen is said to have bought bread from the shop, and while he was still being attended to, another of his gang member arrived and requested another item from Gonzuk. A third person also entered the shop and waved a weapon at the student and collected all the money he made from the shop that day. After the robbery, the gunmen asked the student to follow them, to an unknown location.

A close friend of the kidnapped student, who spoke to newsmen said the gunmen had made contact with the family and demanded N5 million ransom, but later reduced it to N1 million.

I sold things, became a panel beater to be in school – Abdulwahab, FUTMINNA best graduate