Tokunbo Wahab, the special adviser to the governor on education in a statement issued on Monday, June 28 said Sunmoni is to serve as the chairman of the 13-member LASU Governing Council. 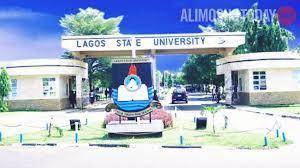 Wahab said the date for the formal inauguration of the new Governing Council would be announced later.

Mary Otunba: How I made First Class despite combining work & study