Man jailed for life for charming and r*aping a student

Man jailed for life for charming and r*aping a student

A 24-year-old Asiwaju Dayo has been sentenced to life imprisonment by an Ado-Ekiti High Court presided by Justice Lekan Ogunmoye on two count charges bothering on rape and unlawful possession of criminal charms, contrary to sections 357 and 213 (b) of the Criminal Code Law, Cap C16 Laws of Ekiti State, 2012.

According to the charges levied against Dayo, he committed the crime on March 29, 2019, at Ikoyi Street, Ikere Ekiti, when he used charms to rape a 200-level student of Economics/Political Education of the College of Education, Ikere Ekiti. 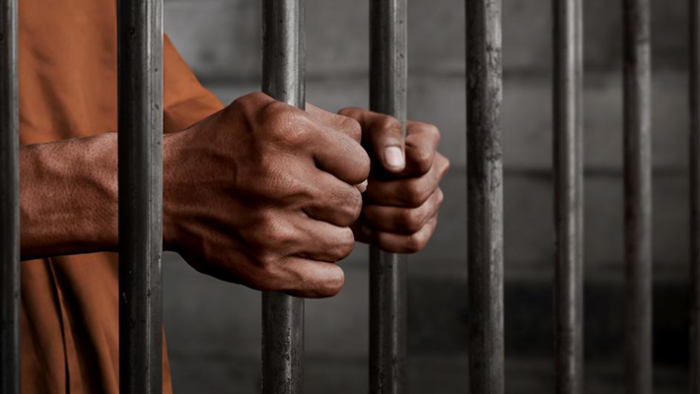 Justice Ogunmoye while delivering judgment on Thursday, July 1 found Dayo guilty as charged on both counts. He was sentenced to life imprisonment in count one (Rape) and in count two (unlawful possession of criminal charms), to three years imprisonment.

Ten Things Every Jambite Must Know Before Entering The University