The Vice Chancellor, Nigerian Army University Biu, Prof. Kyari Muhammad, has congratulated the new Emir of Biu on his appointment as the 29th Emir of Biu Emirate as he assumed the exalted thrown of his forebearer. He expressed appreciation to Biu Emirate on its unwavering support and cooperation towards the progress of the University.

The Vice Chancellor further described his appointment as well deserved, a testament to the Emir’s unblemished character and general acceptance by the good people of Biu. He assured the Emir and the traditional council of his support to collaborate with the Emirate for the development of the Biu community. 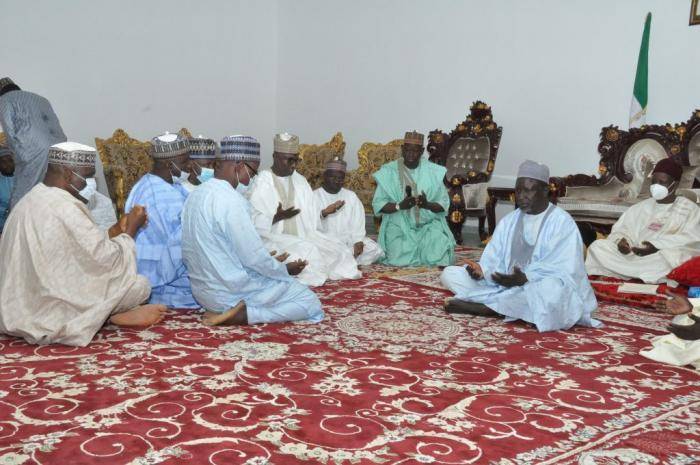