The Ogun State House of Assembly on Thursday, July 2 passed a bill seeking to rename the Tai Solarin College of Education to Sikiru Adetona College of Education, Science and Technology. This comes barely 48 hours after the bill scaled the second reading stage in the House.

Kano state introduces compulsory use of NIN in all public schools

According to the lawmakers, it became pertinent to rename the institution in order to address the identity challenge being faced by the college in accessing intervention funds as well as broadening its scope and operations as well as positioning the institution for better academic performance. 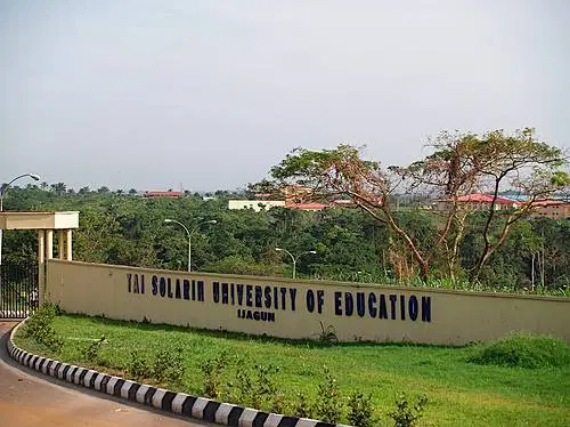 They emphasized that the choice of proposing a new name in honor of Mr. Adetona, the 87-year-old Awujale of Ijebu Kingdom, was well-deserved recognition for the paramount ruler especially in recognition of his efforts towards the development of the state.

The Speaker of the house, Olakunle Oluomo, directed that the clean copy of the bill be forwarded to Governor Dapo Abiodun for assent.

Kano state introduces compulsory use of NIN in all public schools