The Lagos State Governor, Babajide Olusola Sanwo-Olu has inaugurated the new governing councils for the state-owned institutions on Wednesday, August 26, 2020.

Chairmen and members of Councils for the Lagos State University (LASU), Lagos State Polytechnic (LASPOTECH), Adeniran Ogunsanya College of Education (AOCOED), and Michael Otedola College of Primary Education (MOCPED) were officially inaugurated at a ceremony held in the Banquet Hall of the State House, Alausa. 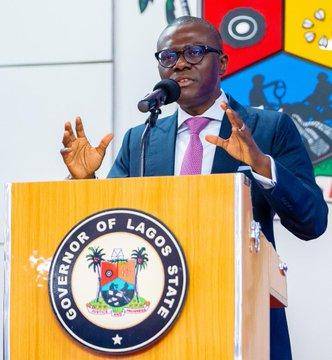 Speaking after the event through a statement on his Twitter page, Governor Sanwo-Olu said it is a dream and priority of his government to bring reform agenda aimed at transforming tertiary institutions in Lagos state into innovation centres.

The Governor charged the Councils’ members to key into his administration’s reform agenda and bring their outstanding achievements to light in changing the narrative of the schools.