We Are Announcing Date For The Strike – ASUU 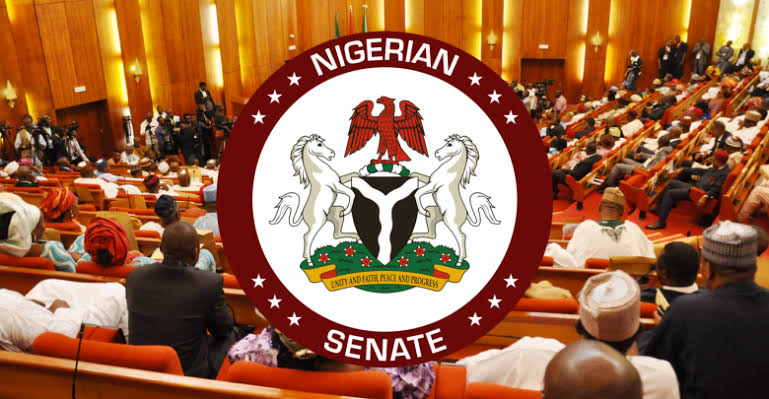 This follows the consideration of three separate reports by the Committee on Tertiary Institutions and TETFUND. The Chairman of the Committee, Ahmad Babba Kaita, represented by Senator Sandy Onuh, in his presentations said the Federal University of Agriculture and Technology, Aboh, in Delta State, would offer graduates knowledge in research to improve on Agricultural extension and general Agricultural practices.

In another presentation, the committee said for the establishment of the City University of Technology, Auchi, the Senate, and House of Representatives met and deliberated on the two versions of the bill.

It was resolved that the harmonized version be adopted by each of the two chambers of the National Assembly for approval.

We Are Announcing Date For The Strike – ASUU

ASUU To Close Down Four Universities

Don’t Blame Us If Universities Are Shut Down Again, ASUU Warns