Governor Darius Ishaku of Taraba State, during an interview with Channels television, disclosed that the National Youth Service Corps (NYSC) scheme should be a two-year program, one year for compulsory military training and the other year for social service.

According to Ishaku, there is a need for corps members to undergo military training due to increased insecurity in the country so that they can take up arms alongside military forces and defend the country against invaders at a time like this when insecurity is prevalent. 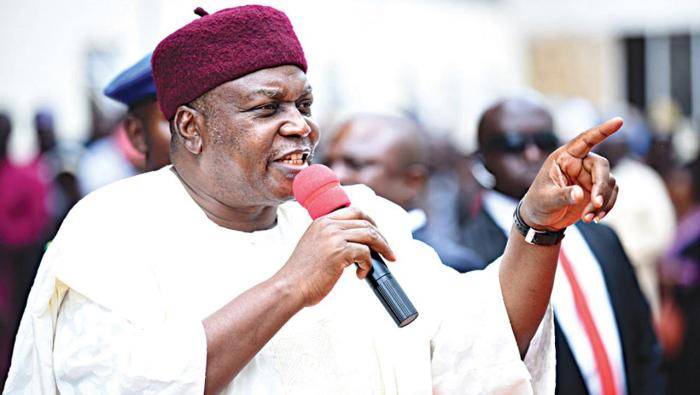 The Governor also called on the federal government to train those residing in border communities on how to use guns so that they can protect themselves against banditry and kidnapping.

I have ambition to bag PhD – Omoba, visually-impaired teacher with Master’s degree