The provost of the College of Agriculture and Animal Science Bakura, Mr. Habibu Mainasara, has regained his freedom three days after his abduction from his official residence in the institution.

His release was confirmed by his elder brother, Nasiru Mainasara Nasiru to Channels TV, that he was freed on Wednesday night, July 14. 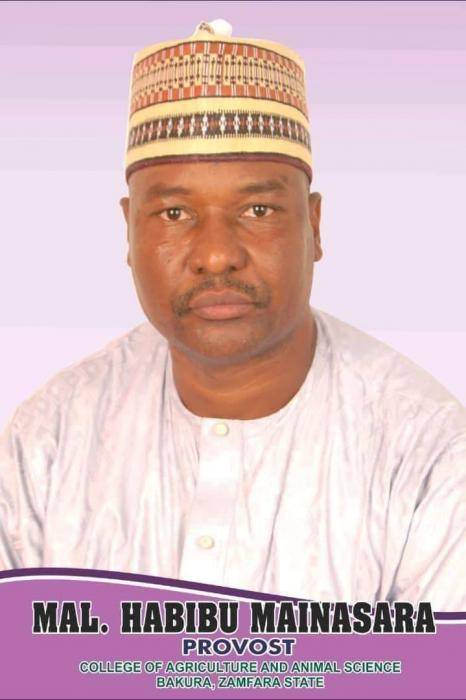 Nasiru, however, did not disclose whether a ransom was paid.

ASUU, University Dons and the dangerous politics at the branches (Part 1)

Why I withdrew my children from public school – El-Rufai