UTME 2021: Questions were not based on “wrong syllabus”, rumour of mass failure is a fluke – JAMB

UTME 2021: Questions were not based on “wrong syllabus”, rumour of mass failure is a fluke – JAMB

The JAMB has stated that the poor results recorded in the 2021 Unified Tertiary Matriculation Examination are not due to the “wrong syllabus” given to candidates as being circulated. This was made known in a statement by the Head, Public Affairs and Protocol, Fabian Benjamin. 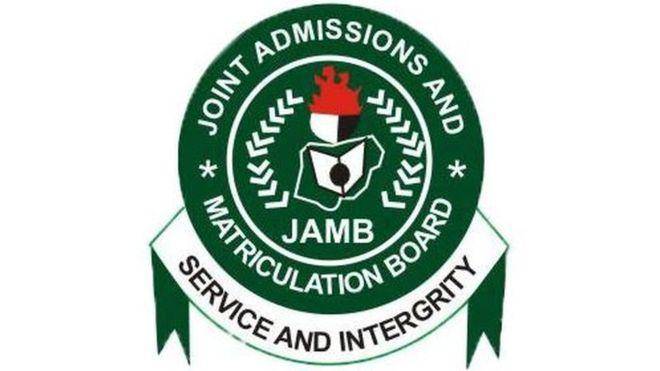 The statement added that the rumour of mass failure is a fluke and a campaign by those whose source of illicit income has been blocked.

According to JAMB, this year’s performance is not significantly different from those of previous years.”

2021 UTME: How Well Has JAMB Performed? Share Your Views

After 2021 JAMB UTME, What’s Next? Here’s What Every Candidate Should Do